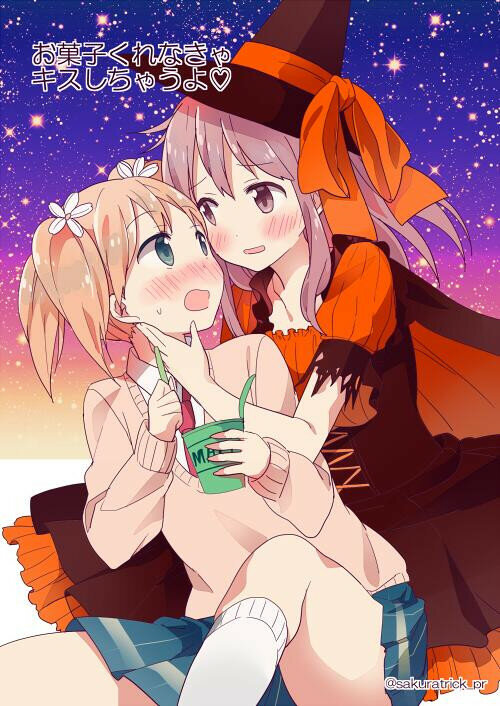 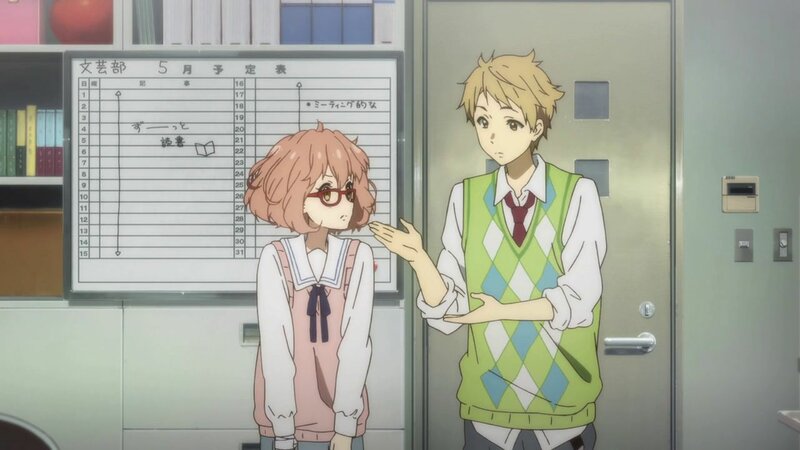 The Russian federal government has announced it is banning Sankaku Complex over some raunchy Touhou pictures, with the snappily named ROSKOMNADZOR awarding the site the same official honour it bestowed on the likes of Wikipedia and Facebook.

The demand of course concerns third party 2D material, although as usual there is a fair amount of ambiguity over the ages of the fictional characters involved – and no indication as to why these particular 3 images were singled out from the millions present.

Russia has apparently been busily banning such nests of subversion as Facebook and Wikiedia (along with the expected slew of sites dealing with piracy and politics) in recent months, although it is not clear how rigourously enforced or serious these bans are, this being Russia.

As Sankaku Complex does not fall under Russian jurisdiction and with one exception is not expected to comply with the laws of despotic regimes, there are no particular repercussions on the site or its hosting.

Any users affected by the ban might be best advised to topple the Russian government or invest in a good VPN. 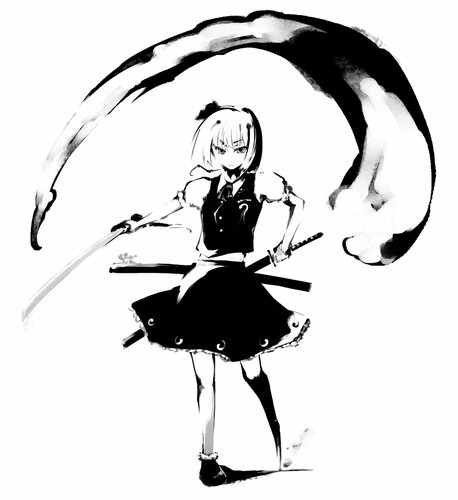 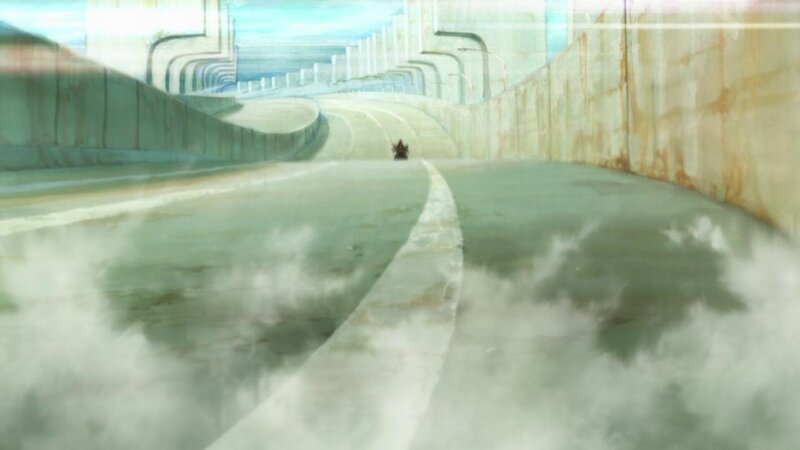 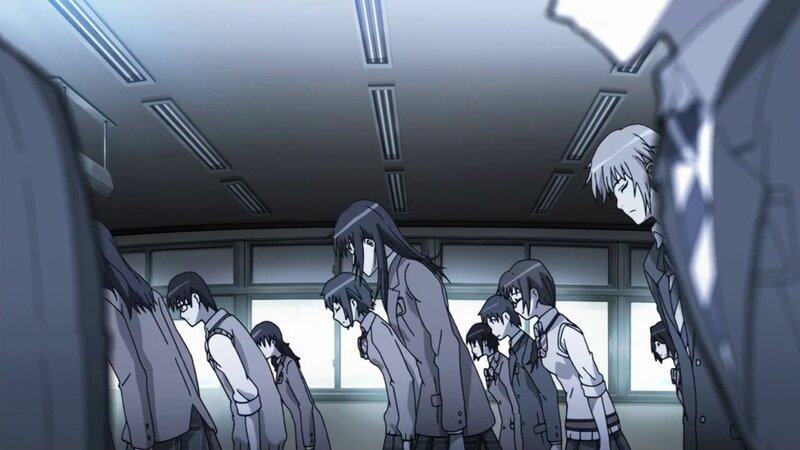 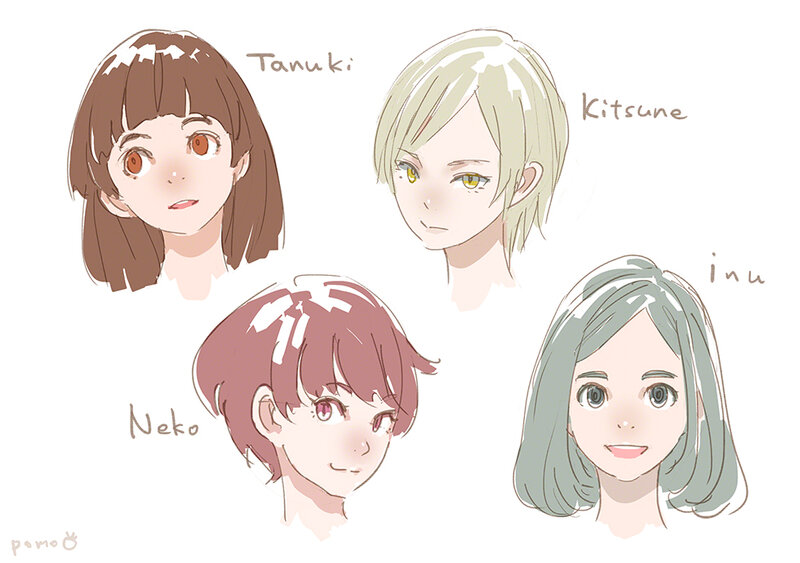 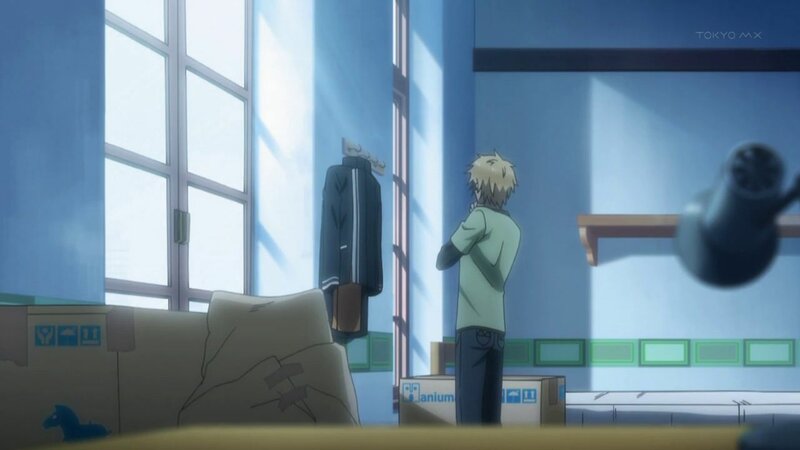 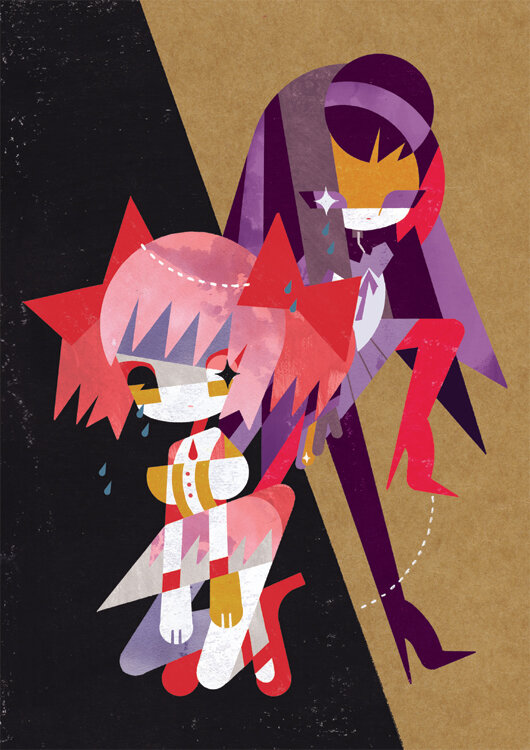 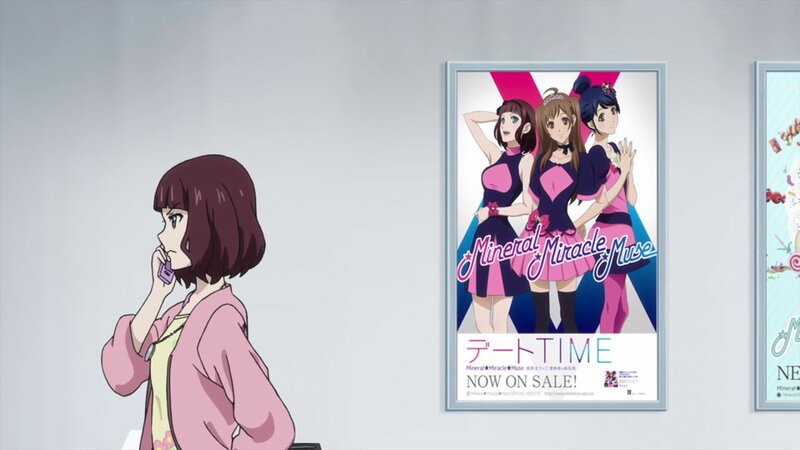