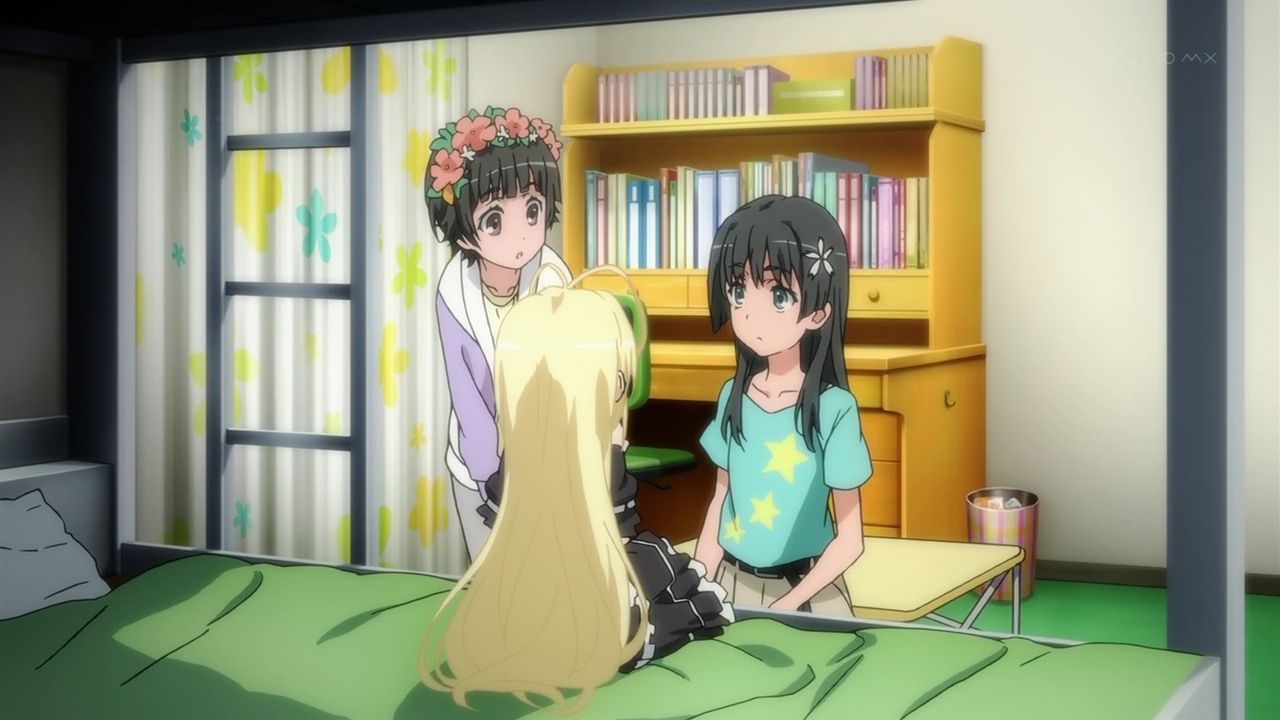 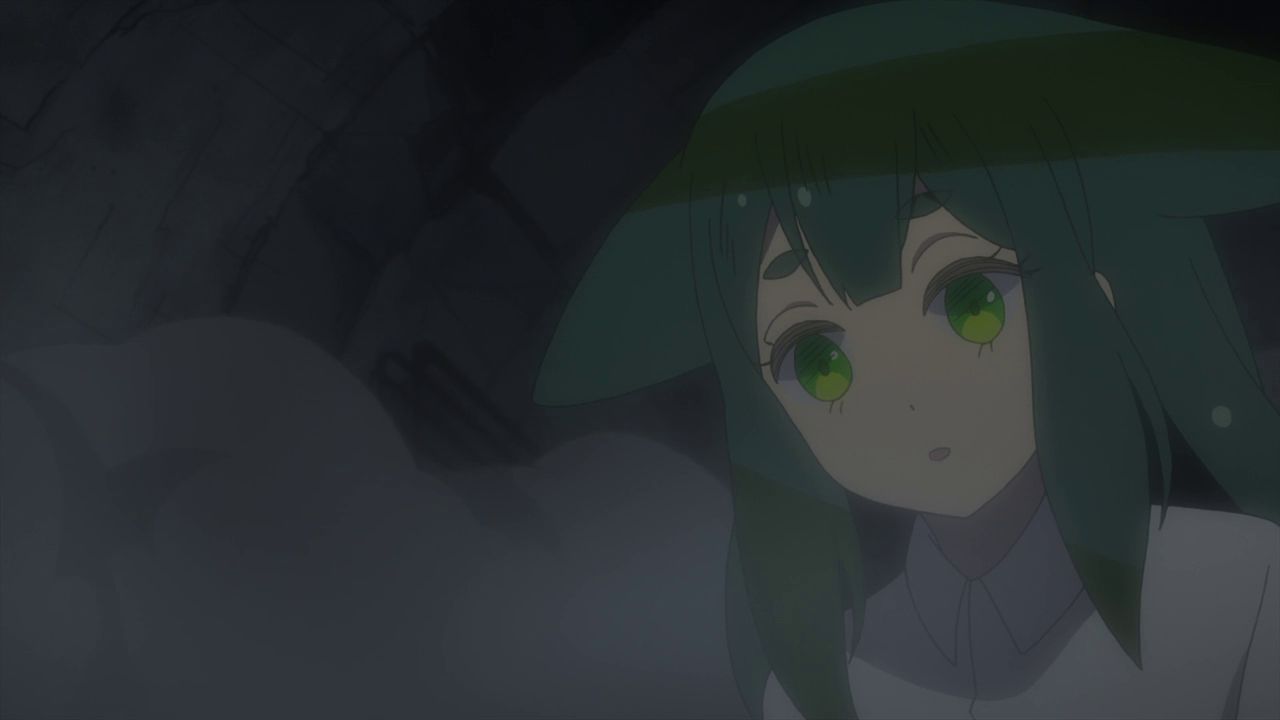 The October issue of "Kodansha's Nakayoshi" shoujo magazine is announcing on September 3 that an anime adaptation of Hidekichi Matsumoto's "Sabagebu!" (short for "Survival Game Club!") has been green-lit for 2014.


Middle school girl Momoka is dragged into joining one of the strangest associations at her school, the Survival Game Club. Its members participate in various forms of paramilitary training under the watchful eye of charming and alarming president, Miou. How on Earth will the inexperienced Momoka survive her training, let alone Miou's company?! 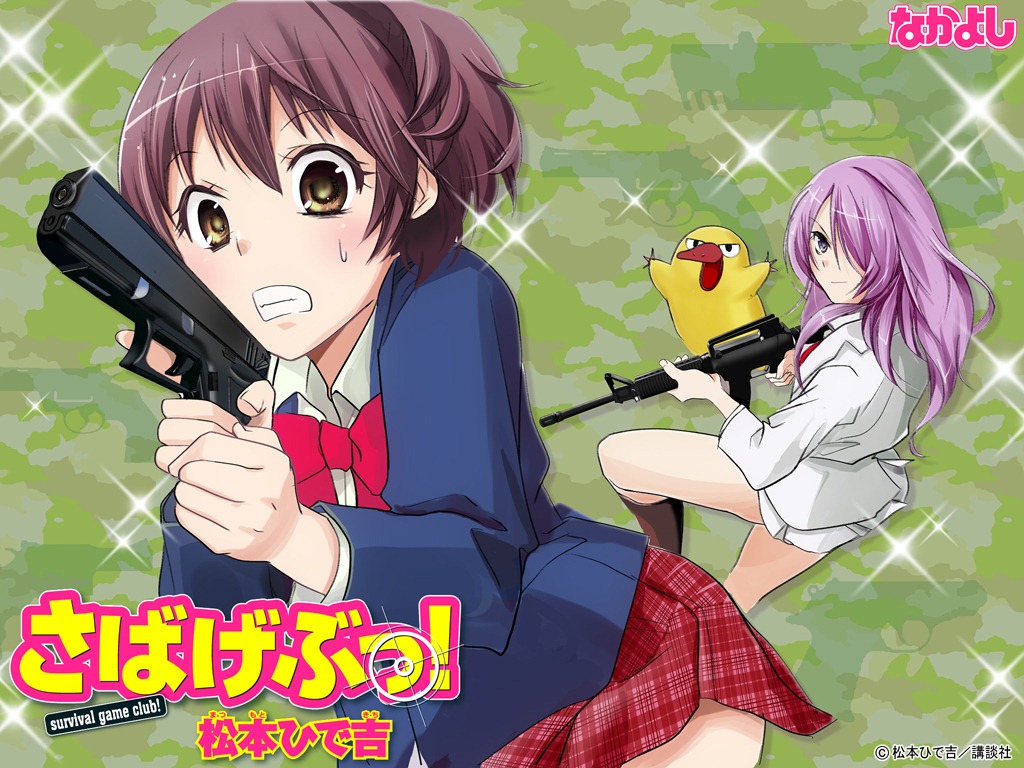 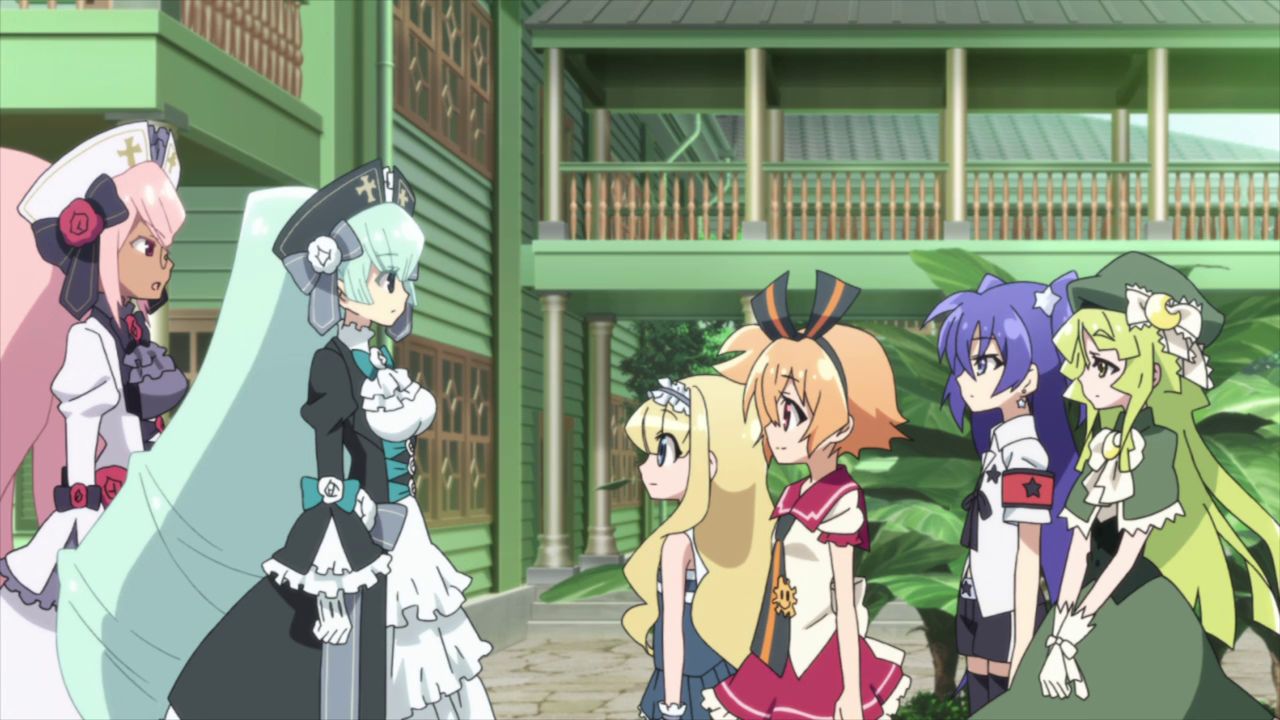 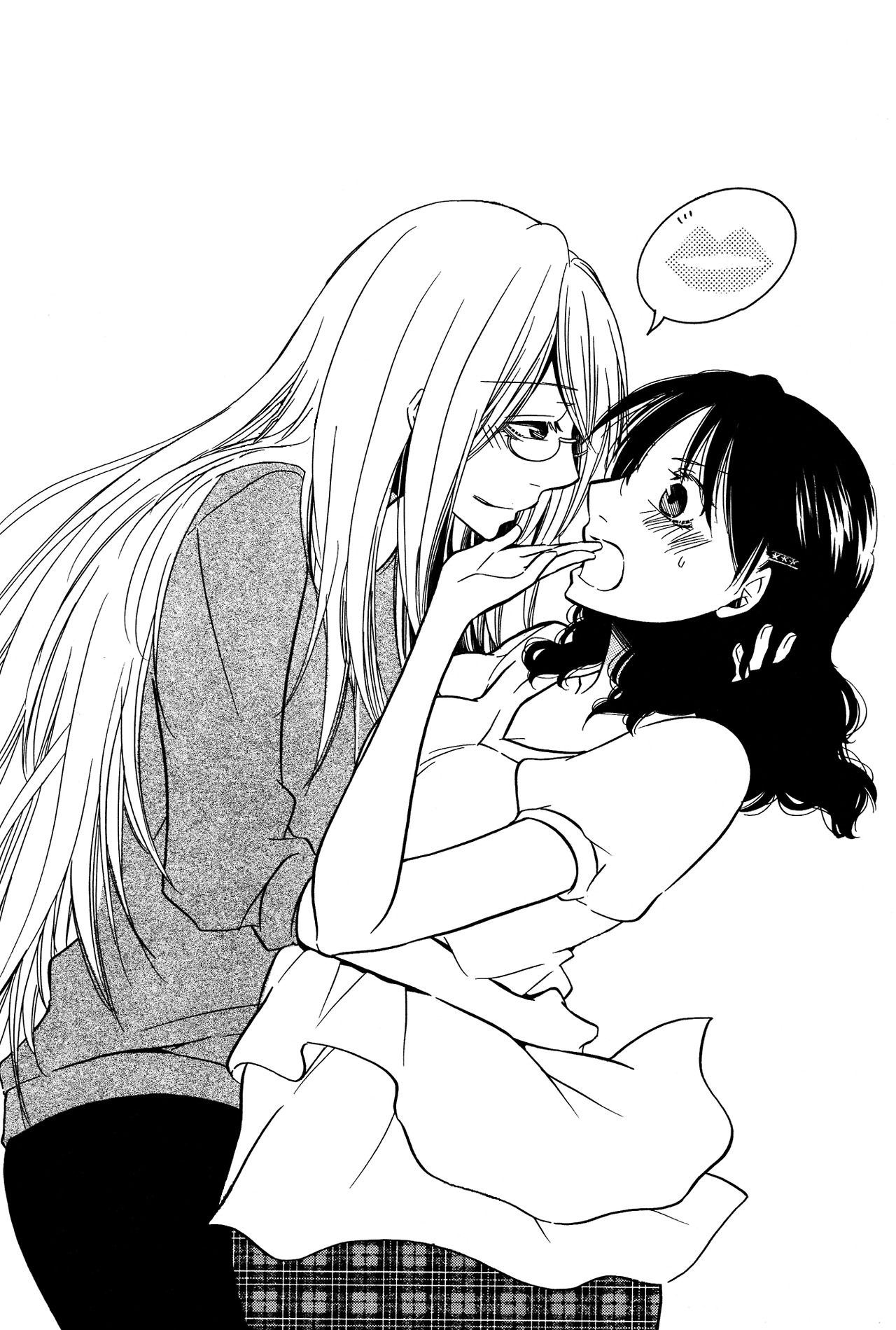 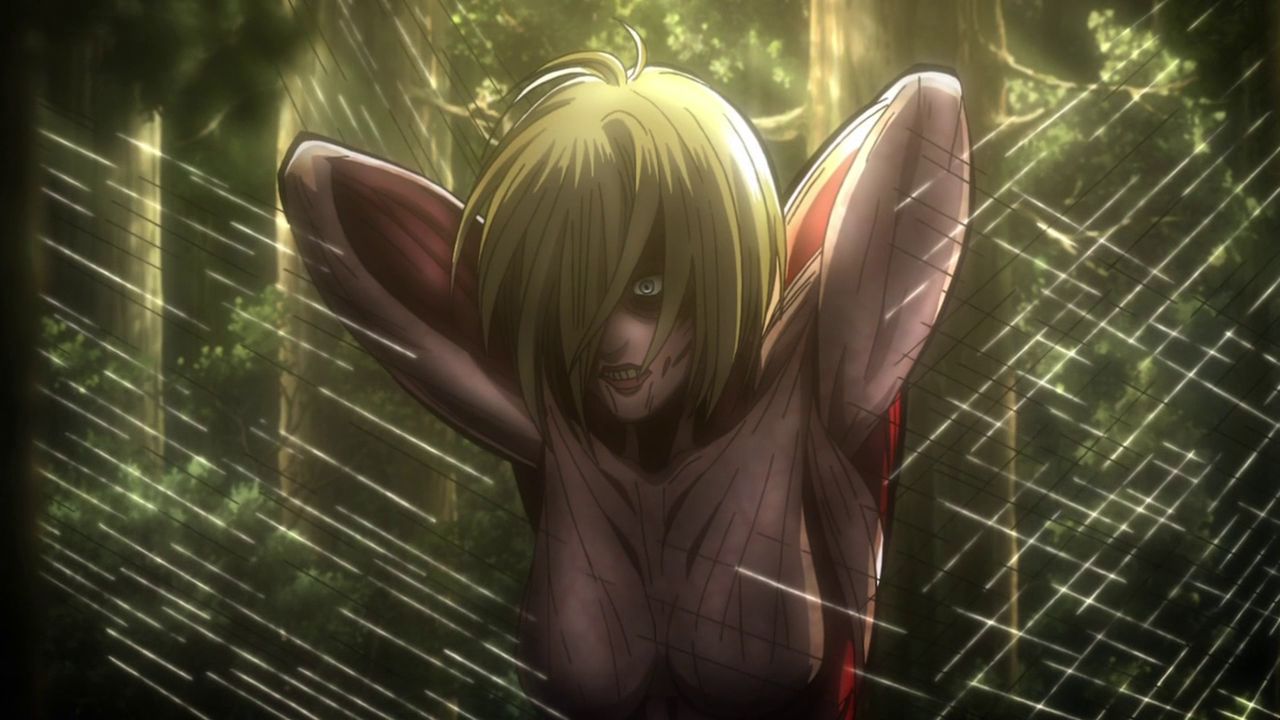