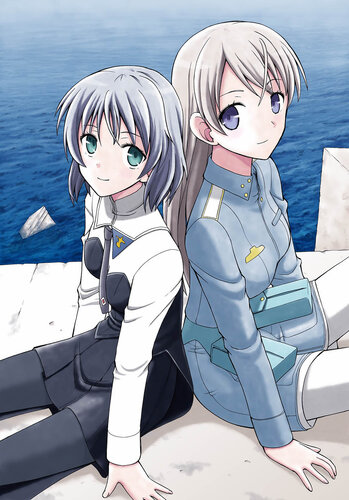 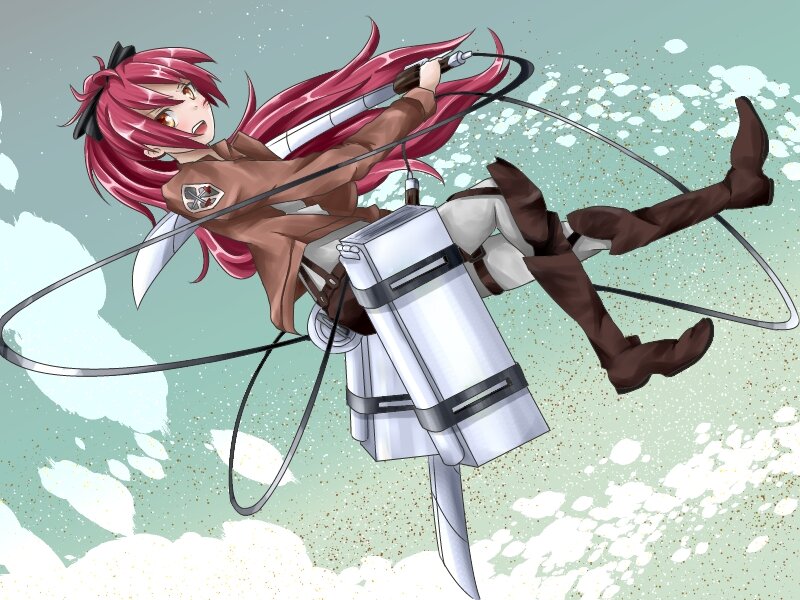 Publisher Kadokawa Shoten revealed on its website that an anime adaptation of Hajime Segawa's "Tokyo ESP" manga has been green-lit. The science fantasy story begins with Rinka, an extremely poor high school girl who lives with just her father in modern Tokyo. One day, she is going home from school when she chases a "flying penguin" to the top of New Tokyo Tower — only to have "fish swimming in the air" suddenly appear before her. One of the fish goes through Rinka and gives her extraordinary powers beyond those of normal humans, particularly the ability to slip through solid objects. 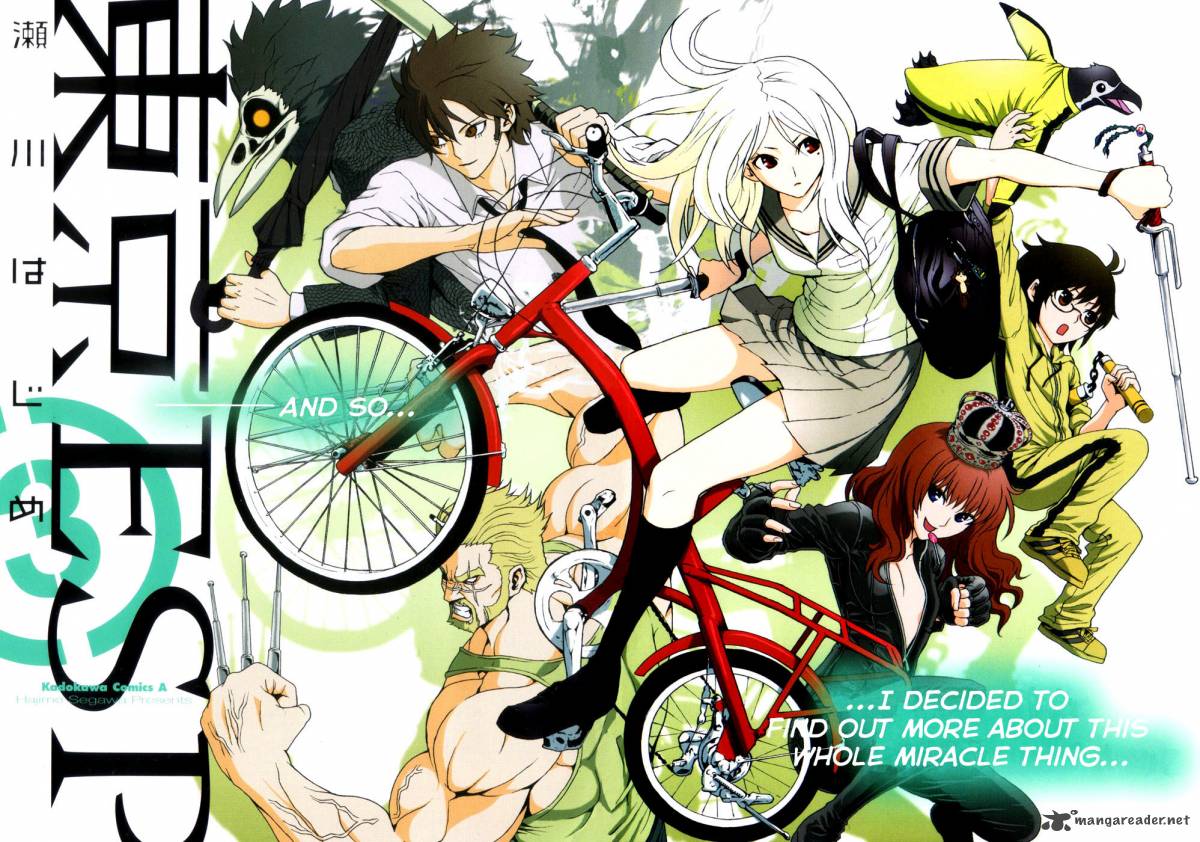 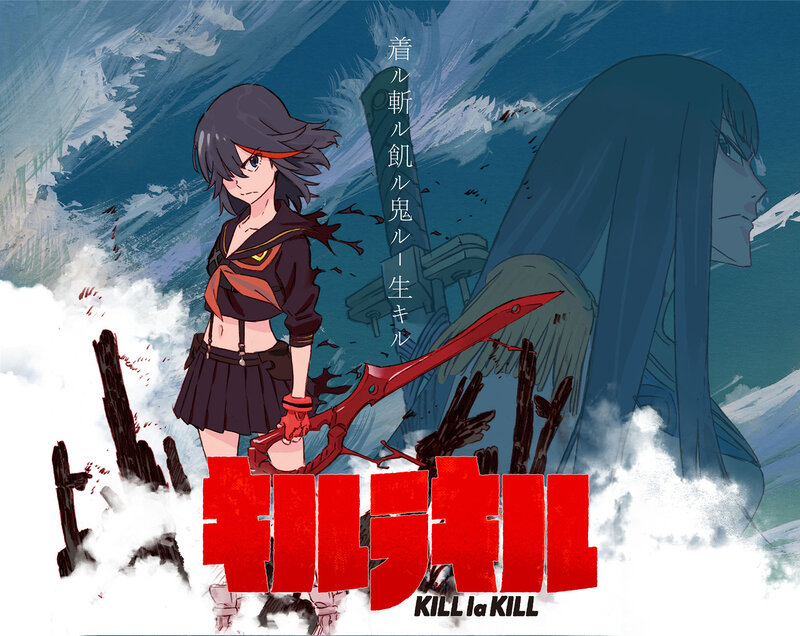 It is announced that baseball manga "Ace of Diamond" (Diaya no A) will get be adapted into a TV anime series. It is scheduled to be released for the fall season this year. The manga is serialized in Shounen Magazin and so far35 volumes have been released.