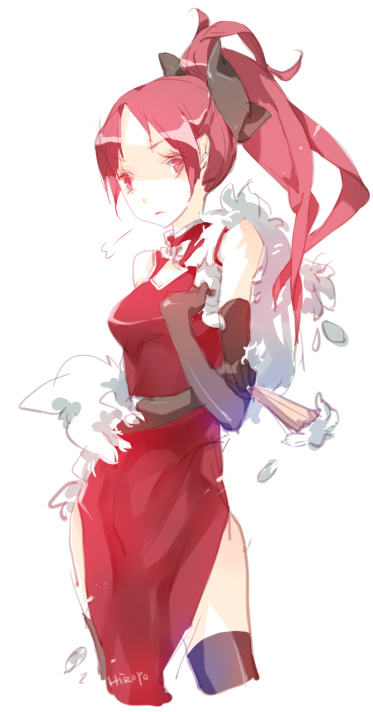 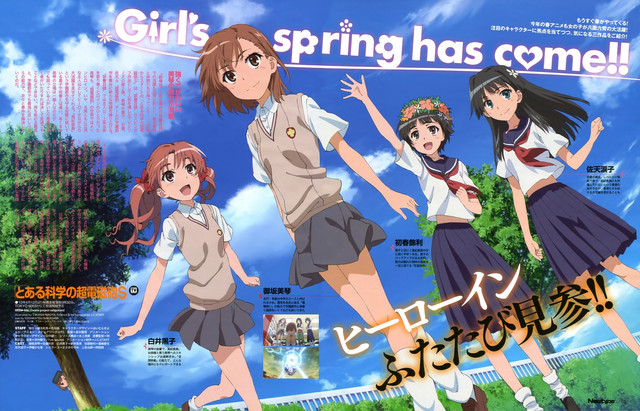 The fourth primogenitor - is the strongest vampire who exists only in the world of legends; yet when this masters the 12 kenju, the spread of the catastrophe of the vampires will appear in Japan.

In order to spy on and erase this, “fourth primogenitor,” the government owned Lion organization have decided to send an attacking magician, “sword shaman” to complete the task. Yet unknowingly, the one who was selected to spy was actually a trainee “sword shaman” girl – Himeragi Yukina. 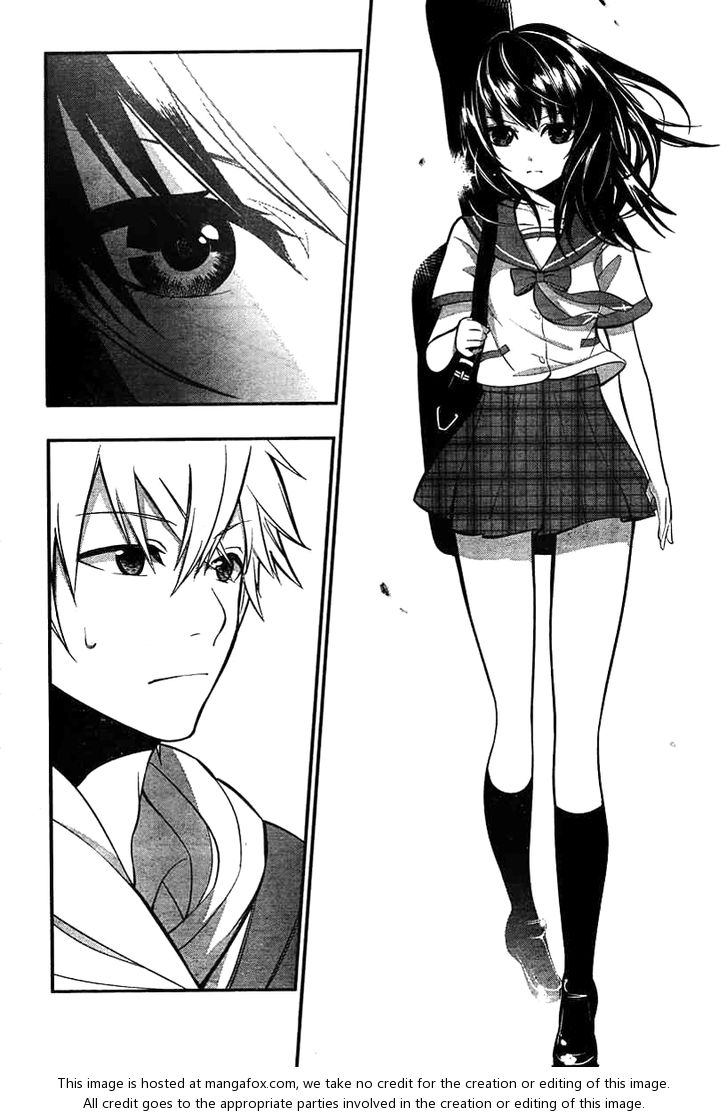 Tada Banri, a newly admitted student at a private law school in Tokyo, found himself completely lost after the opening ceremony, trying to find his way to the freshman orientation. At that moment, he ran into another lost freshman from the same school, Yanagisawa Mitsuo, and they hit it off at once. Somehow arriving at their intended goal just on time, there appeared in front of the two a beautiful girl holding a bouquet of roses. The girl then whacked Mitsuo across the face with the bouquet and handed the flowers over to him. “Freshman, congratulations”, was all she said, and then she left. The stylish, well dressed, perfect woman that had swung at Mitsuo was his childhood friend, Kaga Kouko. As children they had promised to marry each other one day, fulfilling their dreams. In order to escape from her, Mitsuo had gone out secretly and taken the examination for this well known private college, but now she showed up in the freshman orientation hall. She too had taken the law school entrance examination, catching up with him there. 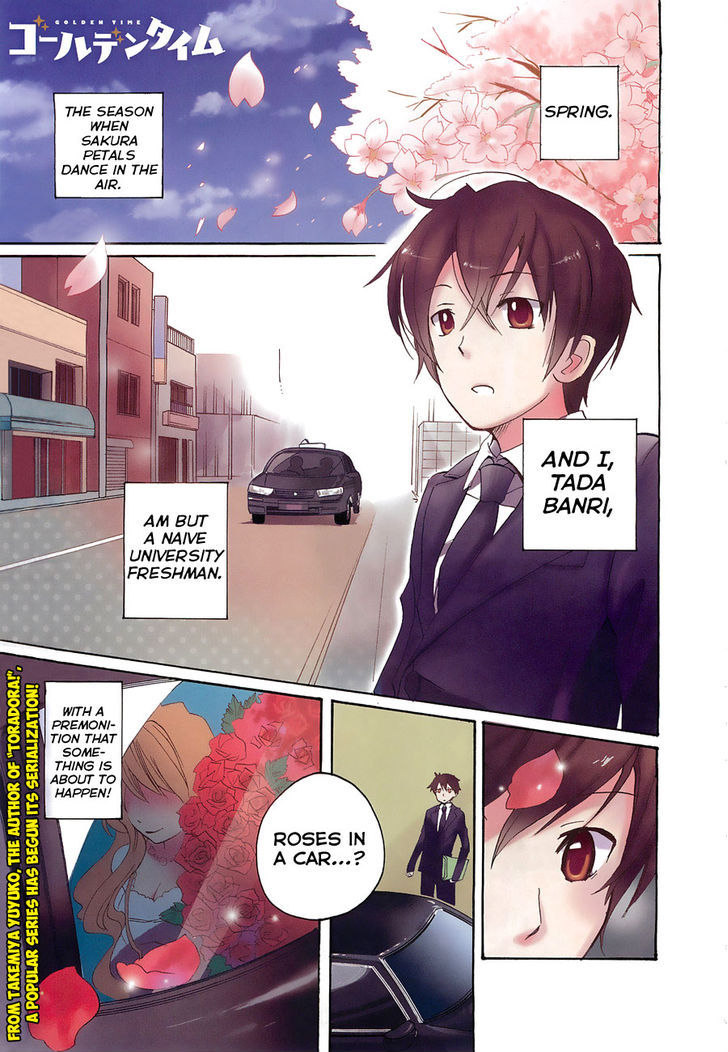 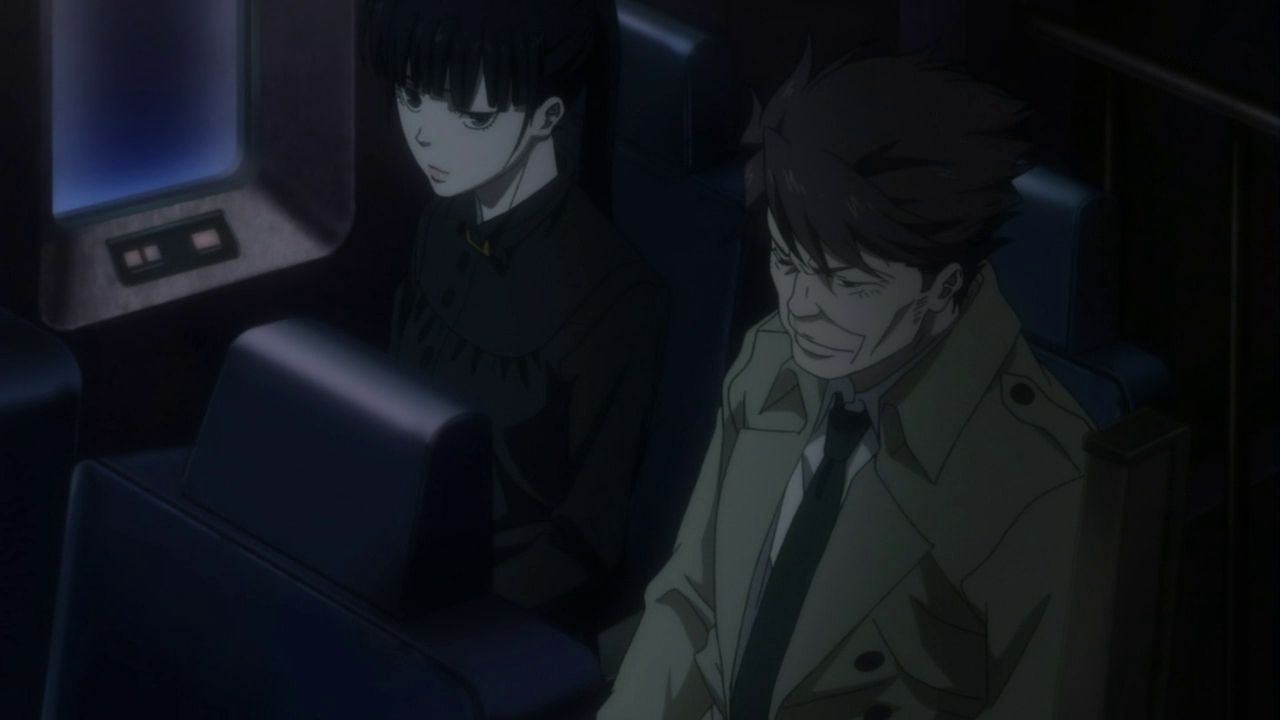 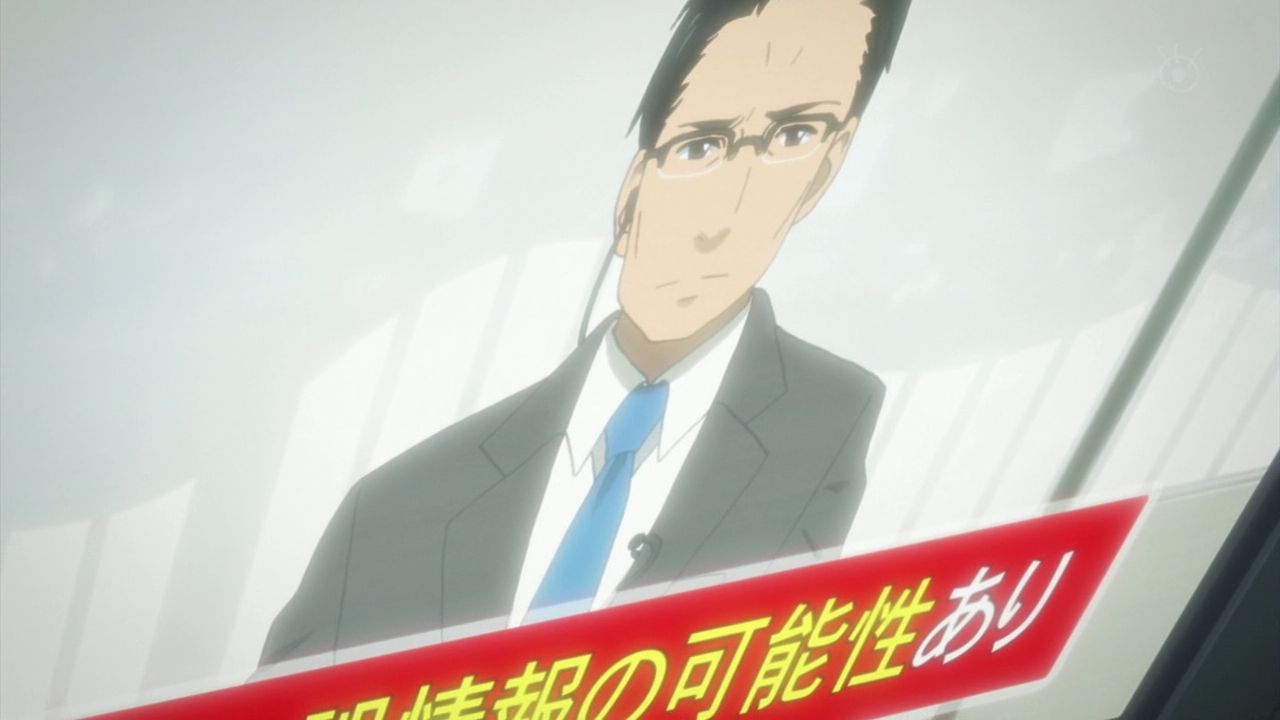 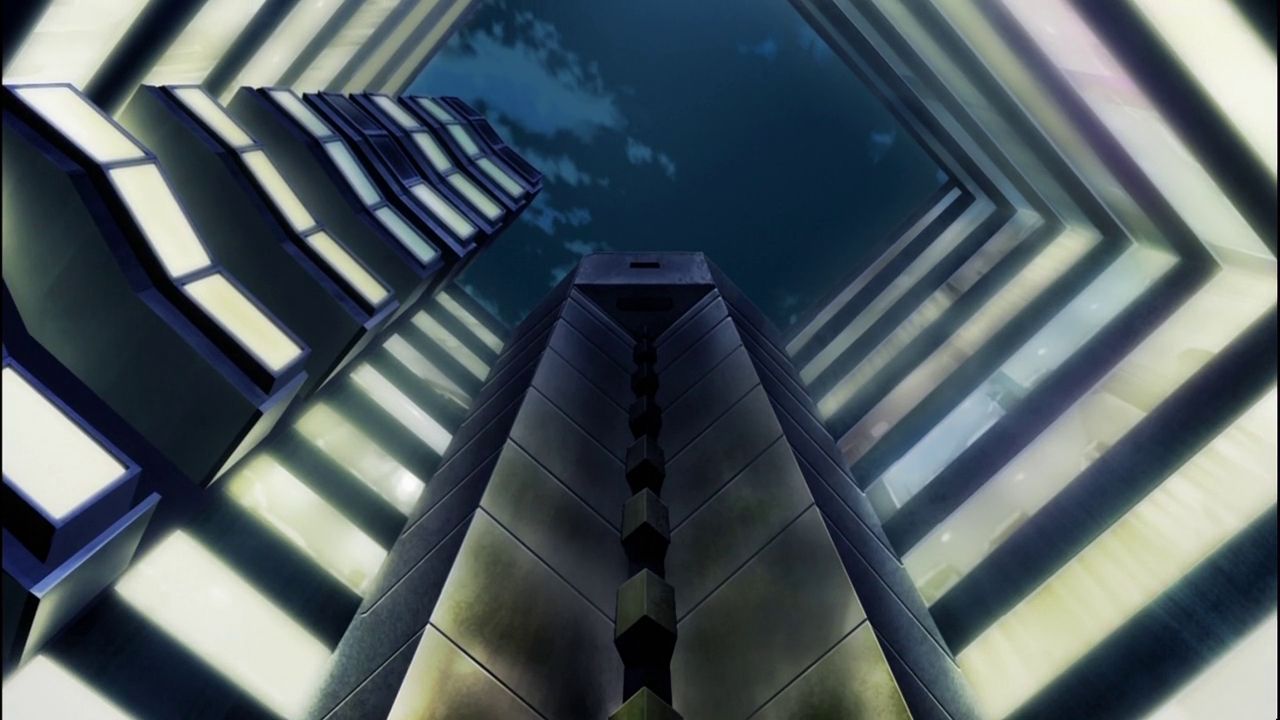